The 4th edition of the Focus 2030 International Development Barometer examines French knowledge and opinions on the major health pandemics, available to download in English here.

The replenishment conference for the Global Fund to fight Aids, TB and Malaria, an international health fund which aims to provide the necessary resources to prevent and treat the three pandemics, especially in developing countries, takes place in October 2019 in Lyons (France).

This edition of Focus 2030’s International Development Barometer aims to provide the development community in France with an overview of the perceptions and opinions of French people on the three pandemics, in order to better grasp their comprehension and expectations for the Global Fund replenishment conference, whose success - or failure - will have a direct impact on millions of lives across the world.

Having been falling for many years, the number of cases of malaria is now rising again. Resistance to TB treatments is also growing. The marginalisation of vulnerable populations has raised the likelihood of a new Aids pandemic. And across all three pandemics, women and children remain particular victims.

And yet, in 2019, it doesn’t have to be this way. The political, medical, technical, economic and financial solutions exist: there is a way, just not the will. It is to put those solutions into place that the Global Fund has put forward a clear plan of action over the next three years, which requires raising at least 14 billion USD from the international community and 46 billion USD within the countries where these illness are still particularly prevalent. This is the main outcome which the Global Fund is hoping to achieve at the next replenishment conference in Lyons (France) on 10 October 2019.

An (acute) public awareness in France

French public support for ‘doing more’ to tackle Aids, TB and Malaria cuts across the differences in opinion we traditionally see which stem from political preference, age or levels of education.

For example, 64% of French people think that France should give more to the Global Fund. 67% think that France should use its G7 Presidency in 2019 to mobilise the international community on these three health pandemics. Behind these figures lies not only a sense of solidarity for victims of the diseases but also concern for the impact of global health issues at home: 72% of French people think that health pandemics in developing countries also represent a risk for health in Europe.

However, French people remain relatively optimistic about the possibility and likelihood of tackling the three pandemics. 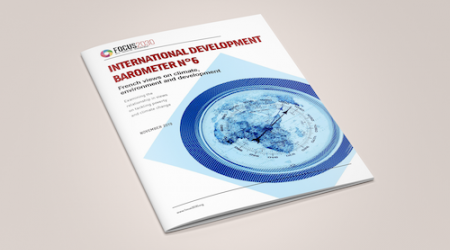 French views on climate, the environment, and development: examining the relationship in views on tackling poverty and climate change 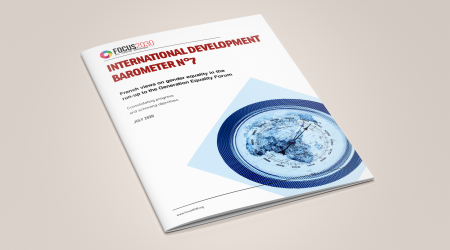 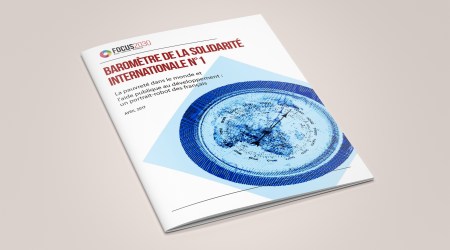 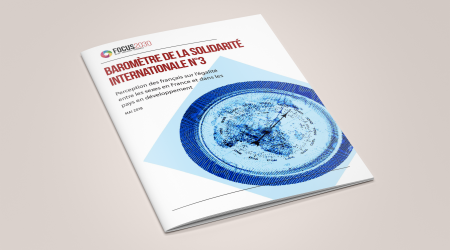 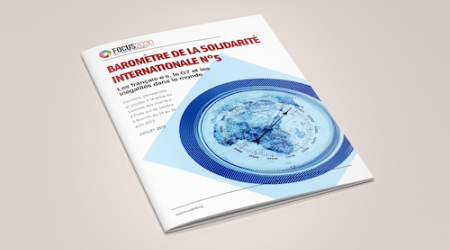 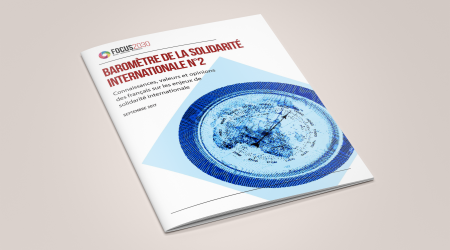