Aid Attitudes Tracker is a survey conducted in France, the United Kingdom, Germany and the United States. This project is funded by the Bill & Melinda Gates Foundation. Since November 2013, the survey has been conducted online every six months by the YouGov Institute. The data is selected in order to be representative of the adult population of the four countries in question. The analysis is carried out by a team of researchers from UCL, the University of Birmingham, the University of Texas, and, for the French section, Focus 2030.

This survey is conceived so as to allow for an analysis of opinions, behaviors and levels of individual engagement on matters of international development. It is based on a series of approximately 150 questions, of which fifteen are regularly thought through in collaboration with development actors. The survey is conducted online with a sample of more than 6,000 people representing the French population, according to the quota method. The margin of error is +/- 2%. 80% of the sample of respondents is retained from wave to another, which makes it possible to analyze how opinions have evolved since 2013. Finally, in order to support the work of development actors, the data are available and accessible to all (Open Data). 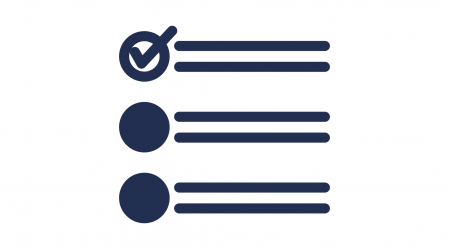 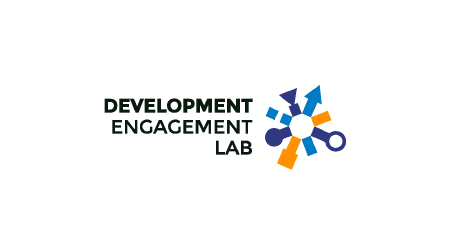