In June 2017, Focus 2030 officially began work. These first six months were an opportunity for us to put our planning into practice and test our modus operandi. Our 2017 Annual Report is currently being translated, but you can find a summary below and the link to the report in French is here.

Through regular workshops to present results of opinion polling and our analysis for France, we were able to shed light on a number of questions helpful to our partners’ campaigning through a better understanding of public views on poverty and inequality, such as:

The data from our opinion polling is clear. Even if some French people are sensitive to nationalist or populist rhetoric given security, climate or migration crises of recent years, a large majority of French citizens remains conscious of the interdependency of France as a global state, and therefore of the need for France and Europe to assume their responsibility in finding solutions to the major global challenges of our time.

Innovation is about being in the driving seat, rather than being driven. And by bringing 500 000 people onto the Champs-Élysées on 16 avril and then another 200 000 to the Place de la Concorde in mid-September, our partner Solidarité Sida was able to make development finance and the 0.7%/GNI aid commitment a top issue at the start of the first term in office for a new French President. By supporting Solidarité Sida’s Printemps Solidaire campaign, a movement created in partnership with 70 other NGOs and which gathered more than 350 000 signatures for the Call to Action, Focus 2030 experimented successfully with a new way of campaigning in France. Combining music, energy, positivity with knowledge and expertise enabled the mobilisation of young people and the broader French population to bring attention to an issue which had hitherto been neglected by French politicians.

This success is the fruit of collection action. In 2017, the development community worked together through opinion editorials, rallies, and behind-the-scenes briefings to ensure aid was on the agenda during the French Presidential elections.

In 2017, no fewer than 7 political manifestos and 13 different Presidential candidates specifically mentioned development finance and the need to increase France’s Official Development Assistance (ODA). This is a record under the 5th Republic, and the direct result of a better coordination of the development community’s campaigning, and the resulting greater political and media attention for their asks.

This is precisely the task that we have taken up, to enable continued sharing, debate, and reflection on how best to ensure that the public, media, and decision-makers bring their attention to and take action toward achieving the Sustainable Development Goals, particularly for countries who are most in need.

The decision thus of the new French President to increase development aid to 0.55%/GNI by 2022 (up from 0.43% in 2017), should be carefully monitored in order to attain a budgetary trajectory to accompany the promise, and so that international solidarity policies are not diluted in their subsequent implementation. In this vein, Focus 2030 plans on facilitating regular gatherings and exchange for our "Development Hub" in the coming months. 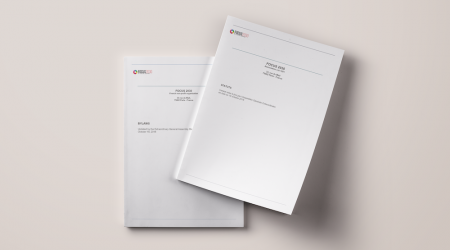 
Focus 2030 is a French non-profit organisation created on 18 June 2017. Here you will find the organisation’s bylaws in the original French and with an English translation. 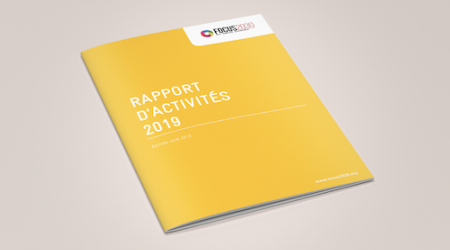 
Our work in 2019 was focused on three flagship programmes: "The G7 and the Global Fund: France, champion for multilateralism"; "The SDGs: ten years to change the world" and "Spain is back: for a new ambition on development aid in (...) 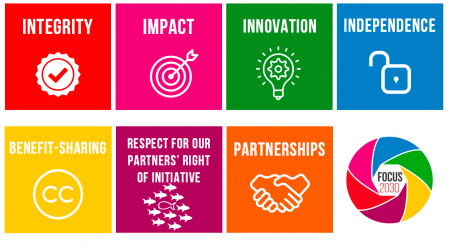 The principles which guide our action


At Focus 2030, we are committed to a series of principles which underpin the ethics of our work and partnerships. Here they are 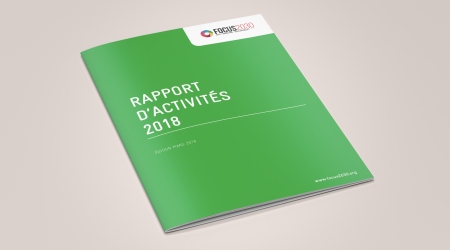 
Focus 2030 was created in summer 2017. 2018 was a pivotal year for the organisation. Fully operational in support of the development community and our partners, in 2018 Focus 2030 was able to put into practice its vision and five-year strategic (...)