France is an important player in the field of Official Development Assistance (ODA). It ranks fifth among donor countries in volume spent on foreign aid, and seventh in proportion of its Gross National Income (GNI) allocated to ODA.

In August 2021, France promulgated a new law on "inclusive development and the fight against global inequalities". This law was long expected and represents a milestone in France’s efforts to align its ODA with current challenges. For the first time, the law sets a deadline for France to allocate 0.7% of its GNI to ODA: 2025.

Overview of the main characteristics of France’s ODA and the changes introduced by the bill.

Who sets the guidelines for France’s ODA?

The Interministerial Committee on International Cooperation and Development (CICID) is the main coordinating body of the French ODA ecosystem. Under the authority of the Prime Minister, it sets its strategic orientations. The CICID last met in February 2018.

During its last meeting, the CICID established the Presidential Council for Development to consolidate the institutional framework. Chaired by the President of the Republic, the Council makes strategic decisions regarding the implementation of French ODA. It met for the first time in December 2020.

Finally, the National Council for Development and International Solidarity (CNDSI) is a forum for dialogue between the government and civil society actors on the objectives and orientations of France’s development policy. The CNDSI only has a consultative role.

French ODA is channelled through 24 distinct budgetary programs, managed by 14 ministries. The Ministry of Foreign Affairs and the Ministry of Economy and Finance oversee the implementation of the "ODA mission", which represented 1/3 of France’s total ODA in 2019.

How much does French ODA amount to?

Since 2017, France’s Official Development Assistance (government aid that promotes and specifically targets the economic development and welfare of developing countries) has been increasing.

What new features does the bill on development introduce?

France adopted its previous law on development in 2014. The year after, in 2015, the international community adopted new frameworks, including the 2030 Agenda for Sustainable Development, the Paris Climate Agreement, and the Addis Ababa Action Agenda on financing for development.

The new bill places France’s ODA within these frameworks. For example, it contains 30 references to the Sustainable Development Goals, or SDGs. It also introduces a results framework with indicators aligned on official SDG targets.

The development bill gives a greater place to civil society organizations, recognizing their right of initiative and doubling the amount of ODA channeled through them. It also opens France’s volunteering programs to foreign nationals wishing to work in France.

According to current economic growth projections and overall ODA financial programming, this new commitment could represent USD 15.4 billion (EUR 12,8 billion) of France’s ODA invested in the direct promotion of gender equality over the 2022-2026 period.

The bill should reinforce the accountability of France’s ODA, through the introduction of an ODA evaluation commission, an annual Parliamentary review of implementation, and an open database providing information on the implementation and results of projects and programs.

The bill enshrines the creation of the Fund for Innovation in Development, established to support innovation in the fight against poverty and inequality. The Fund launched its first call for proposals in 2021.

What do French people think about development assistance?

Since 2013, a growing proportion of French people have been expressing support for an increase of development aid.

Increase of development aid in 2020 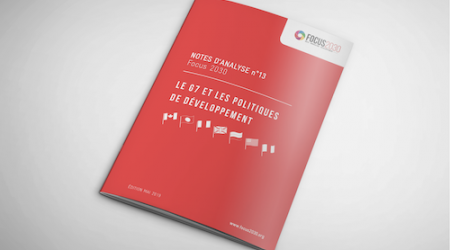 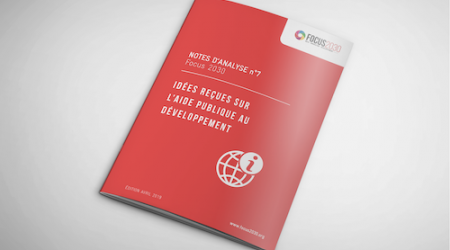 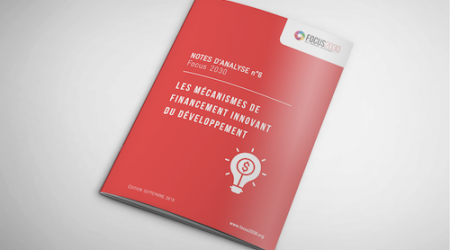 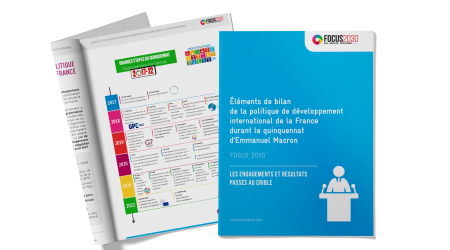 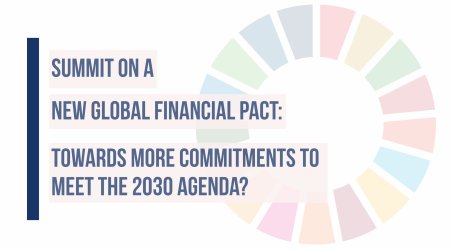