This campaign aimed to act as a reminder of France’s long-held, but never delivered, promise to give 0.7% of national income to help the poorest countries. The Printemps Solidaire campaign combined communication, events, mobilisation, and advocacy. Beyond providing financial support, Focus 2030 also worked closely for six months with Solidarité Sida’s teams to support the design and implementation of the campaign.

This campaign was launched in the run-up to the French Presidential elections of 2017. Solidarité Sida brought together its many civil society partners and through the campaign, a key message was formulated in order to build awareness for the general public and policy-makers about the need to increase France’s development aid (ODA).

ODA is often seen as a technical, distant issue from everyday politics and media, and yet it has widespread and growing French support, as Focus 2030’s opinion polls show since 2013.

The campaign was a concrete demonstration of this support, in mobilising huge numbers of the French public through conferences, concerts, street parades, and a series of high-level speakers who lent their voices and weight, such as Bill and Melinda Gates, Nicolas Hulot, Bdaba Mandala, and many other international artists and performers.

En October 1970, the UN General Assembly adopted a resolution promising that each developed country would progressively increase its aid to meet a target of 0.7%/GNI by the following decade. This commitment has since been restated on many occasions, and yet only a handful of donor countries have met it - notably Sweden, Norway, Denmark, the UK and Germany.

A concert at Place de la Concorde, financed by Focus 2030

Focus 2030 financed a concert on 17 September 2017 in the heart of Paris at place de la Concorde, at a stone’s throw from the President’s residence. Attended or watched online by 550000 citizens, the concert involved a hundred musicians, public figures and artists who performed or spoke free of charge.

The concert was organised just before President Macron’s first-ever United Nations General Assembly in New York, and demonstrated at a key moment how important development issues were to the French public and notably to young people.

A dedicated opinion poll from Focus 2030

To support the narrative around the campaign, Focus 2030 assisted Solidarité Sida in the design and analysis of an opinion poll «Jeunes, solidarité et présidentielles» which looked in particular at young people’s views on aid and development. The poll was carried out by Harris Interactive in March 2017, with a survey of around 1000 French people aged between 18 to 35. It showed that 91% of young people thought solidarity was an important value, 77% said solidarity should be an important issue for all presidential candidates, and that 65% wanted France to provide help to the poorest countries.

The message was well and truly heard by the new French President, who gave a speech at the United Nations General Assembly promising to raise ODA to 0.55%/GNI by 2022. Without the campaign, it is very unlikely that President Macron would have made such an ambitious commitment, so early into his first term in office. 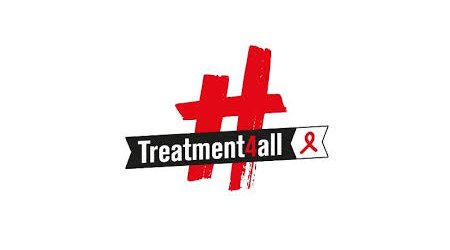 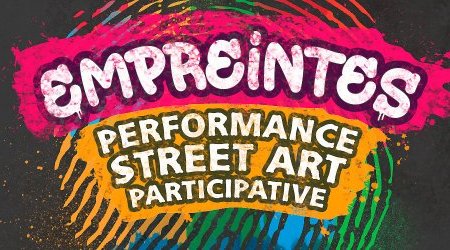 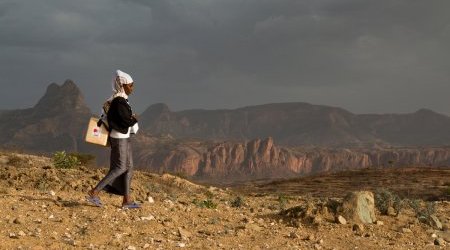 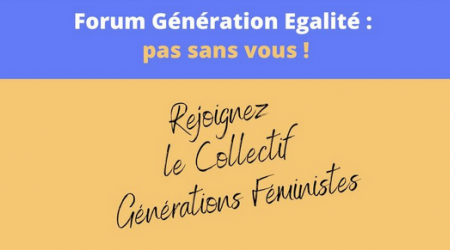 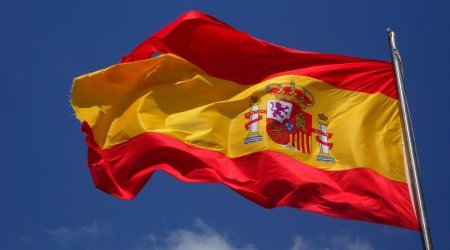 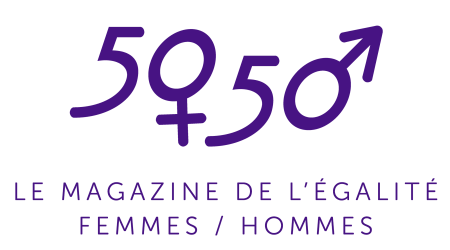